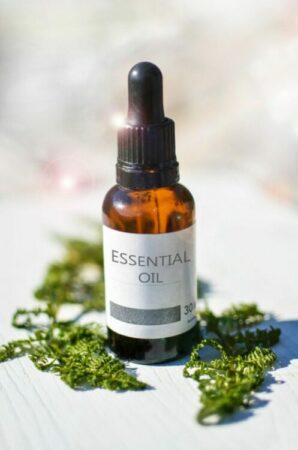 For centuries Aromatic Oils, also known as essential oils, formed a vital role in many ancient cultures worldwide. Their many uses and benefits continue to this day. 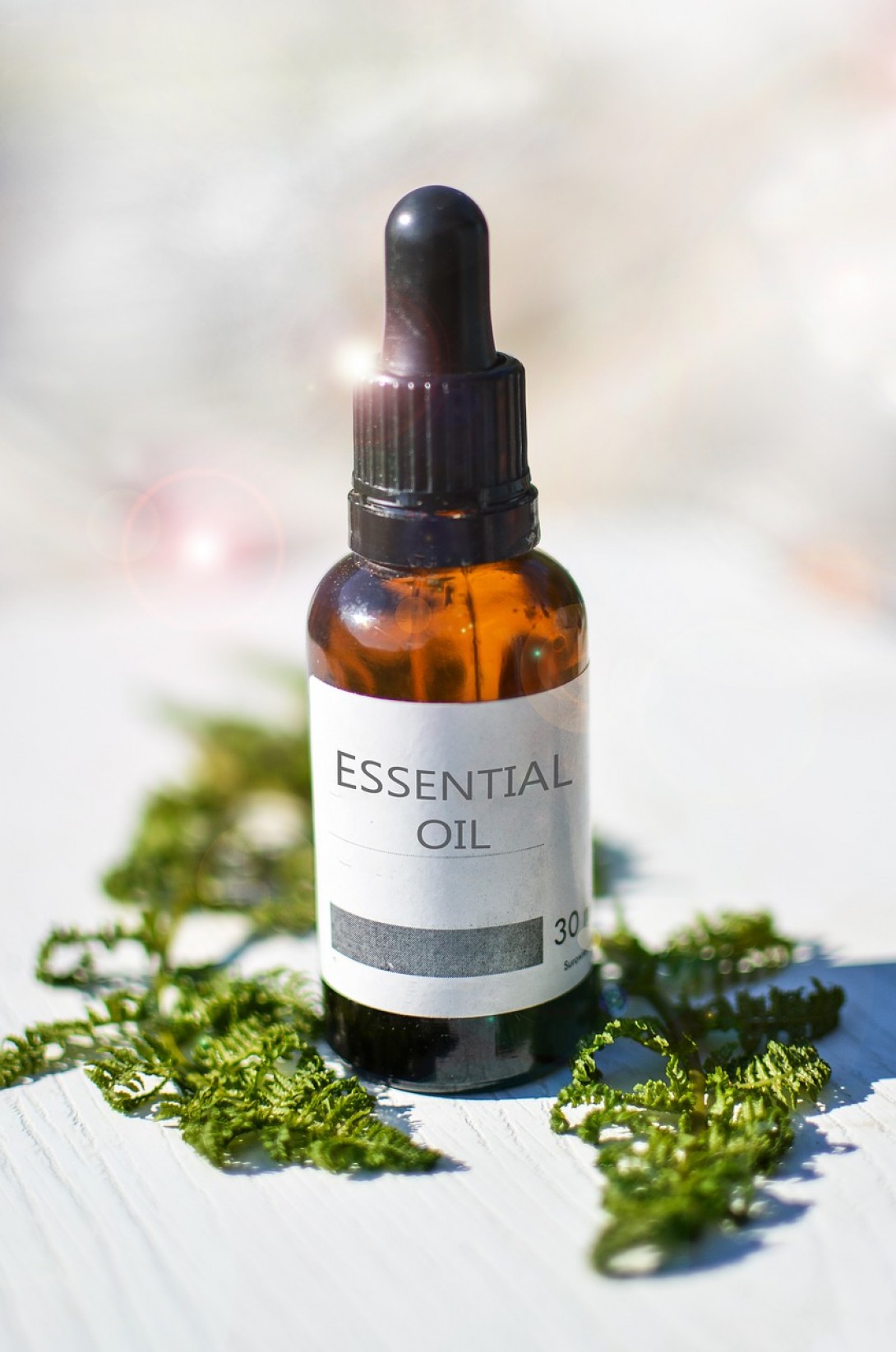 Which brings us to the question?

What are essential oils for and what benefits can such oils used in the ancient days still have such a profound effect now? Click To Tweet

To answer this, we need to go back in time to the land of Ancients.

Ancient lands such as Egypt and India as no one can say for sure where it started as these two great cultures have been known to use various forms of aromatic or essential oils, along with their preparations that also included ointments, perfume, incense, and other resins to name a few.

This also depended on what was required according to their cultural beliefs.

History, depending on where the source of such information came from, may state Egypt is the home of aromatic oils; however, both began their journey with such oils around the same time.

Cultures such as Ancient Greece and Rome learned most of their use from Egypt and India along the various trade routes.

While in the land of Ancient China, they would have used aromatic plants more than as an essential oil in their traditional Chinese medicine.

However, the benefits and use of such plants found in texts traced back to about 2700 BC, so their knowledge of aromatic plants has to be accepted and acknowledged to an extent.

Regardless of the culture, there were normally three main reasons such oils played an important role in their use.

For the most part, most of these reasons also overlapped each other as well.

Some uses and methods between the cultures may vary; however, the same concept remains.

These are the three main reasons for their use:

1. For religious rituals, for example, Various Oils were used as part of the mummification process in Egypt

2. Medicinal use in healing various physical ailments along with general well-being such as body cleansing

3. For spiritual enhancement or connections, depending on their belief, each culture had at the time.

A brief history of essential oils 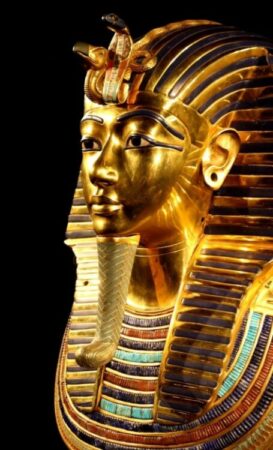 During the Ancient Egyptian era, religion and medicine went hand in hand, mostly due to their belief in the afterlife. When a person passed away, their spirit will seek their physical body in the afterlife.

The KA was one of two spirits the Egyptians believed the body to have.

As such, the KA could not survive long without the body in the afterlife to help the KA retrieve its body; Mummification took place to help preserve and protect until the KA was ready to collect its body to start a new life in its new world. 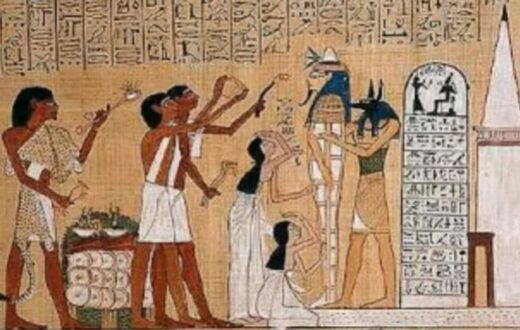 The Mummification process was very detailed, time-consuming, and very complicated, which some say it took 40 others possibly 70 days before the process was complete and ready for burial.

Part of that process included various ingredients that including Myrrh, Cinnamon, and Frankincense.

In particular, Myrrh and Frankincense was a highly valued treasure to have; it is also not surprising that according to the Bible, these two, along with Gold, were also given to the birth of the Christ Child by the Three Wise Men of the East.

You will also find that Myrrh and Frankincense played an important role in purification and cleansing to this day by various Churches during certain rituals or ceremonies.

Ancient Egyptian culture held body care and cleanliness to such reverence that it transcended economic status.

Unpleasant smells had associations of impurity, and a good aroma indicated a sacred presence.

This is a possible reason why certain essential oils used during ceremonies and the Mummification process placed such importance in their belief system.

One that would provide a sense of purity that would appease their gods.

This is also another reason why some would state that Egypt was the first to create such amazing oils, and to this day, they are still considered having some of the finest oils used in perfumery.

One of India’s ancient traditions that are still used to this day is Ayurvedic Tradition Medicine, where certain essential oils were used for health and healing for the body and the mind and spirit.

There have been findings of such practices dating back to around 2000 BC, where they would use oils such as Sandalwood, Cinnamon, Ginger, Myrrh, Basil as some of the 700 plus herbs and aromatic oils that were known at the time.

In one of India’s sacred texts, “The Vedas,” many such ingredients would be used not only as a perfume for the aromatic effect that again would be used for therapeutic and for religious use.

Ayurvedic Medicine focused on Natural Healing, which would also include oil massage beneficial for the body. The sense of smell would also help stimulate the healing in the body, mind, and spirit.

Ibn Sīnā was a Persian physician who lived from circa c. 980–1037 during that time, towards his later years, he invented steam distillation used to produce essential oils.

Back to the present

Although Ibn Sīnā invented steam distillation long ago, the same method is still the preferred way to extract essential oils from the plants.

You can see the idea of its use below.

The concept of Steam Distillation 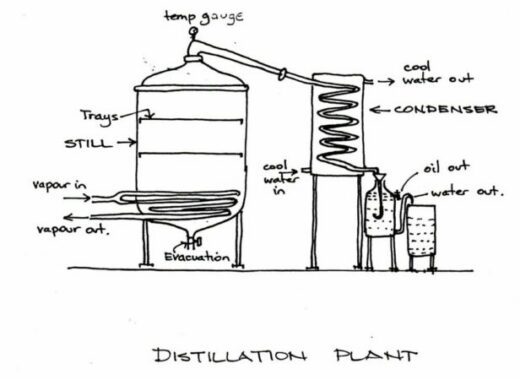 Mummification may not be the norm now, yet the use of oils relating to health, wellness, along spiritual matters, still play an important and vital part more than ever before.

Essential oils were a highly prized commodity in the ancient days and, to this day, still are.

The reason being is they are highly concentrated volatile oils derived from various parts of the plants such as the leaves, flowers, resins, roots, and barks.

There are various methods of extracting the oils; however, the best and most common method is via steam distillation, which can produce the purest essence of the oils, but it is a lengthy and time-consuming process.

Prue essential oils can vary in cost depending on the type of oil used, yet the true essence is in its purest form.

The cost is that it required many particular parts of the plant to produce even a single oil drop.

Depending on the essence sought, it can require a lot to produce a single drop of essential oil.

For example, it can take around 10,000 roses to fill a standard 5 ml bottle of essential oil.

Because of such processes and the amount required, you will find Pure Essential Oils more expensive to purchase than some other oils you will find in your local $2 shop, which is not really essential oils.

These oils are not essential but know as Fragrance Oils. There is a big difference between the two.

Fragrant Oils are not Essential Oils!!!

There are a few differences between Essential oils and fragrant oil.

1. Fragrant Oils are artificial and synthetically made from chemical compounds that try to mimic the smell like the oil’s original aroma.

2. Fragrance oils have no therapeutic benefits and are not a choice to use in Aromatherapy.

3. Fragrant oils are mass-produced therefore are cheaper to sell. They have no benefit other than perhaps smelling nice. For example, there are fragrant oils called spring rain; they can smell nice, but how can you distil this?. There is no oil for that, just a chemically created manufactured compound created to smell nice and mimic a particular scent.

1. Essential oils (extracted) from the various parts of the plant through Steam Distillation bring out the pureness of the oils and are highly concentrated.

2. In Aromatherapy, Essential Oils are used to help bring out the positive elements that may affect the physical, emotional, mental, and even spiritual aspects of life.

3. As you have read, the production of essential oils can be very time consuming, costly to produce but have an extensive range of benefits and uses depending on the oils used or condition that may require assessment for the individual.

You will find that fragrant oils are mostly used in cosmetics such as soaps, candles, moisturizers, most perfumes, and even kitchen and laundry supplies. T

This is because they are cheap and made in bulk to sell when a particular aroma is successful in such products.

You can find some places where such items do contain pure essential oils, but for the most part, fragrant oils are used hence the cheapness between the two.

The main thing to remember between the two is that Fragrant Oils are just that.

They give a particular scent looked for and are manufactured and a synthetic chemical compound.

Essential oils are pure extracts of the plant at its most potent stage and are the only oil that is beneficial when dealing with health and general well-being, including humans and animals.

So as you can see, all the various cultures would have used essential oils in various ways for the three main reasons mentioned earlier.

Fortunately, due to the many texts and records found from many cultures, the use and purpose of such essential oils are still in use today.

Should you wish to learn more about using Essential Oils, the book list below will greatly benefit you.

Have you used Essential Oils before?

I would love to hear about your experiences using Essential Oils.

Which oils helped you the most along your journey in life?

For further reading relating to Essential Oils, the articles below might be of interest to you.

What is a Carrier Oil

What is Frankincense Oil

11 thoughts on “What are Essential Oils for”