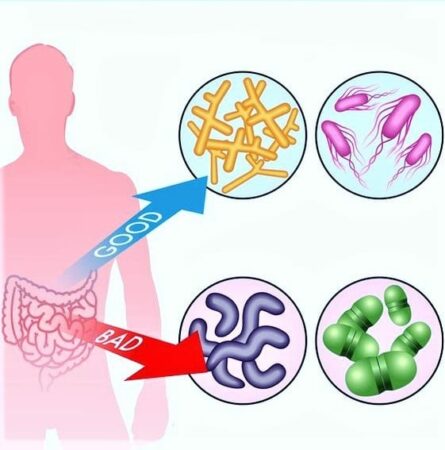 There are also many good and beneficial bacteria (probiotics) that can help to maintain the bodies’ equilibrium within the gut flora.

Symptoms can result in a watery discharge along with a foul fishy type smell. Itchiness can also be another sign.

• Having more than one sexual partner thus increases the risk of infection.

Complications during pregnancy can result in infections along with other possible issues such as premature birth, low fertility along low birth weights.

One helpful way is to take probiotic supplements along with Antibiotics.